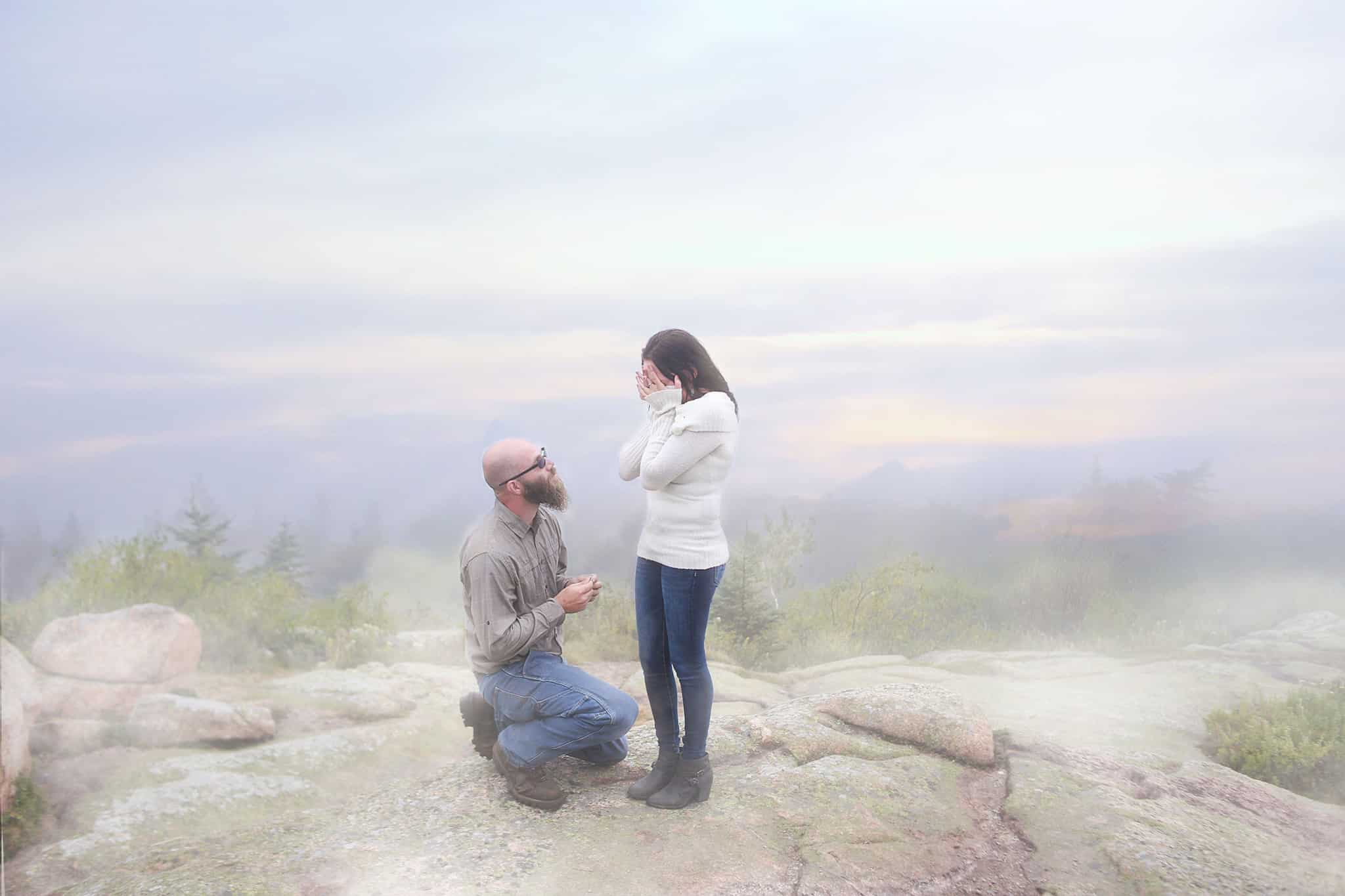 One day out of nowhere Carrie and Wade struck up a conversation and began a friendship, their friendship soon blossomed and they discovered a keen sense of compassion for one another, they discovered they had more in common than they imagined. Both were waiting for love but little did they know it was waiting right next door.

As time went by Carrie and Wade began seeing more and more of each other and sharing life stories. They discussed their family lives, their pasts, and all of what they wanted out of the future. As things progressed they introduced each other’s families to their children and immediately fell in love with the dynamic that was forming. Forever love was in the air. Wade started to realize Carrie was the woman he’s been waiting for his whole life, so he began the idea of his surprise proposal to ask her to marry him.

Wade approached some of Carrie’s family members with the idea of proposing. He then set up a lunch date with Carrie’s father Steve (without her knowing) to ask for Carrie’s hand in marriage. Carries father was over the moon with excitement, they spent the lunch hour talking about a plan that would be romantic and they came up with a surprise proposal on Cadillac Mountain in Acadia national park (Bar Harbor, Maine). As a Bar Harbor wedding photographer, I have shot at this area several times and absolutely love the scenic views!

It was a beautiful yet wet drive up the mountain. It wasn’t raining hard but more of a drizzle with a thick layer of fog. We were all a little nervous but eager for the moment. See the thing about surprise proposals is everyone involved is also eager and nervous hoping everything goes perfectly.

Next thing I knew there we were at the top of the mountain with fog so thick you could barely see through to the next person. Kids ran and played, and the family talked and laughed as we all waited for Steve to make his final arrival at the top of the mountain. After some time passed someone spotted him coming and we all began cheering and jumping up and down with joy (that couldn’t have been easy riding a bike to the top). I will never forget the proud look on everyone’s faces once he made it to the top, but most importantly I will never forget the look of determination on his face getting to the top knowing this was also going to be one of the best moments of his daughter’s life. I saw a father’s love coming up that final hill.

Friends and family gathered around when Wade dropped to one knee and asked Carrie to be his wife. “Yes!” she said with tears in her eyes, and so has begun their adventure as one family.

My name is Catherine and I specialize in wedding photography/videography in Maine and the rest of New England. From the rugged New England coast to the scenic interior views of lakes and mountains, I will be there with you every step of the way to capture all the special moments.

Book with Me — My Service Areas in New England

Catherine Gross
Photographer/Videographer
Bold, personable, and whimsical are three words that adequately describe the works of art captured behind the lenses of New England wedding photographer Catherine J. Gross. Every interaction, session, and experience holds an element of uniqueness, as Catherine captures the moment before her with a keen understanding that every moment or person in life is unique and special.
Read more 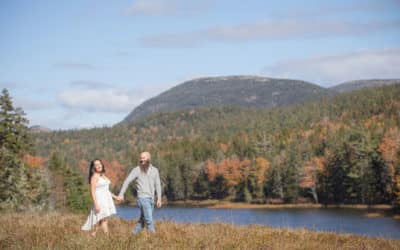 Are you looking for a breathtaking location to have your Maine engagement photos taken? If so, Maine has many amazing options to choose from. From...